The Republican Party platform has been updated for the nineteenth century.

Aside from last night’s association of Ms Clinton with Lucifer, the Republican Circus has been a rehash of the greatest hits against Ms Clinton spanning twenty-four years. To use a gun nut metaphor: the Republican subculture has empty its barrel and is out of ammo. Ms Clinton is still alive. 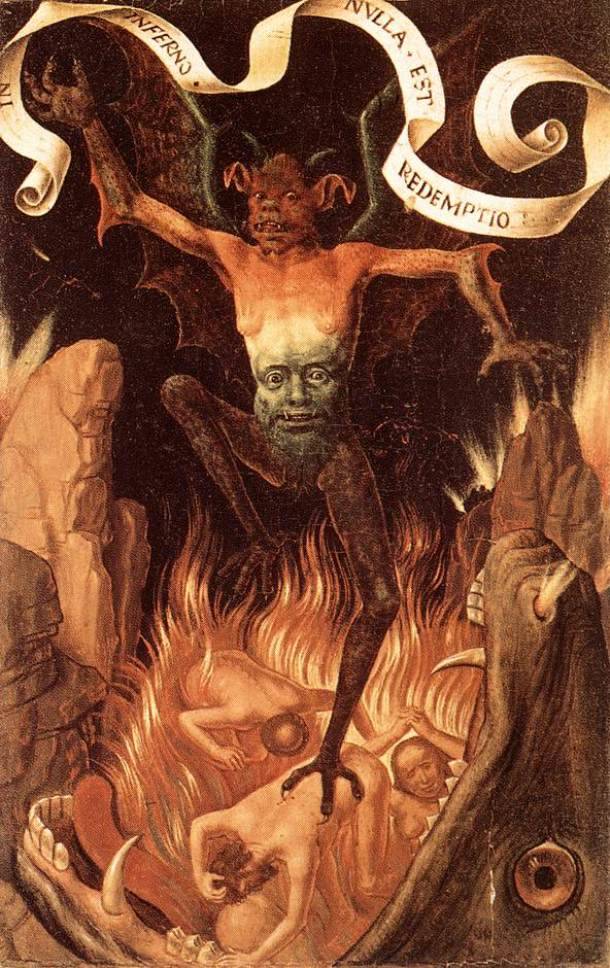 The roll call of the states is a highlight of every convention.

Each state takes the opportunity to brag about its world class brisket or brothels.

Each speaker conveys the idea that Mr Trump would make a fine President. In 1876.

Minor revolt by the Alaska delegation. Guns were kept holstered.

It was very nice of Mr Trump to FaceTime from Trump Tower. He can’t spend four days and nights away from Scores.

Senator Wild Turkey from Kentucky is speaking. Alas, Mr McConnell is a poor choice to weigh in on “truth.”

The rumor that Republicans are serving Flint water at the convention is false.

Mr Carson is up now…

His performance has reached peak pyramid.

The house band is playing “Into the Coven” as Mr Carson’s walk off music.

It concludes with an avocado actress speaking to an empty room.