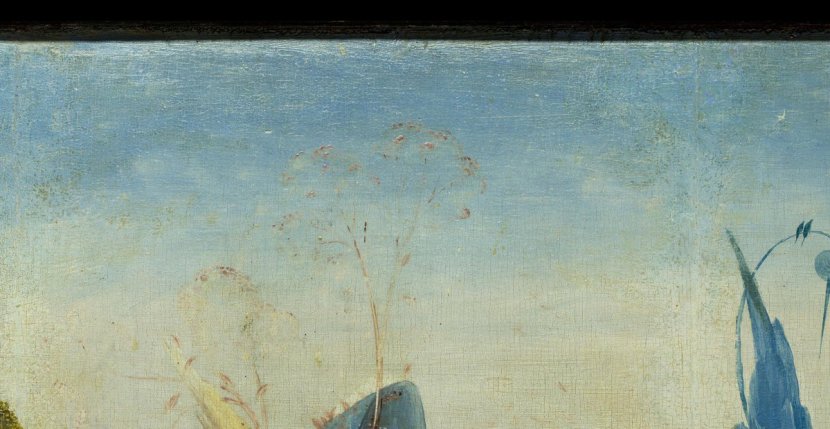 Let’s face it. Rep. Omar used an antisemitic trope (knowingly or not). She’s doubled down on it rather than admitting a mistake (much like Trump does). Democrats have no choice but to censure any appearance of antisemitism. Antisemites cannot be given any quarter.

One must address antisemitism wherever and whenever it turns up, among friends or enemies.

Only 100 lies were told by Trump during his two+ hours CPAC rant? His lie ratio is falling. Must have been low on adderall.

Pundits continue to ask when the GOP will break with Trump. The GOP won’t rebel. They fear the pitchforks and semi-automatic weapons of MAGAts.

Sanders has filed to run for the Senate in 2022 as an Independent, after filing as a Democrat to run for the Presidency in 2020. I don’t understand why the Democrats allow themselves to be used in this manner.