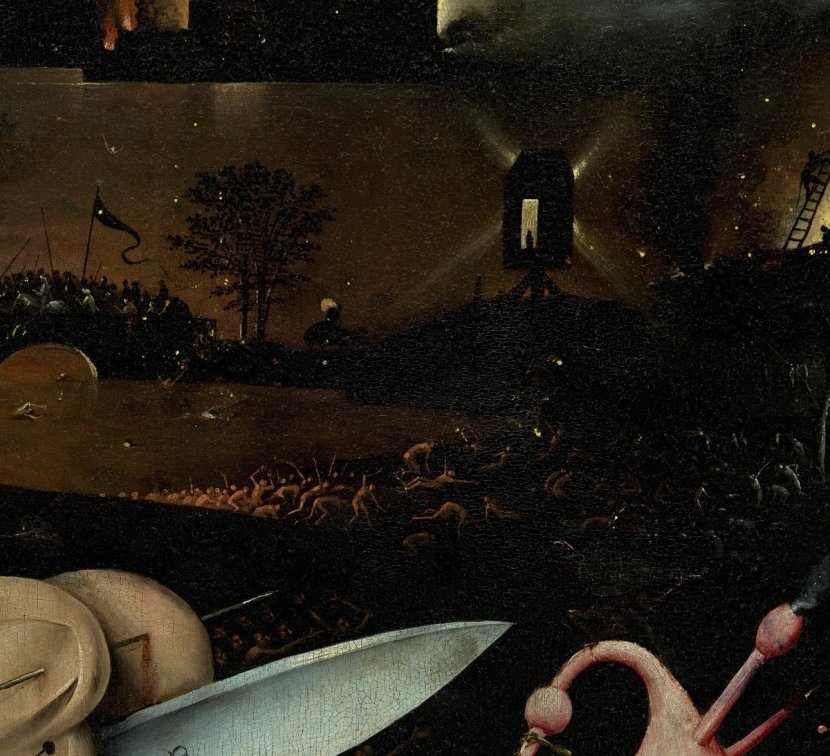 A Tea Party from the left = epic failure for the Democrats.

Congressman Jordan is still wrestling with his own sex scandal.

The nadir of identity politics: when Republicans use a living person as a prop.

Michael Cohen is no Ray Donovan.

Ivanka stepped in a steaming pile of Trump.